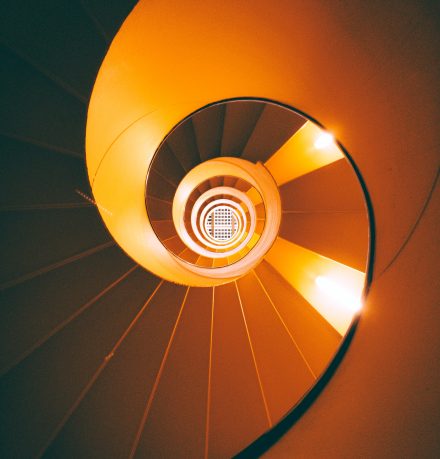 There is nothing better than celebrating the world art day by looking back in history and seeing the overlap between art and science. It is a topic that has grabbed not only my attention recently but of a wider community.

It is indeed quite difficult to perceive how these two areas would blend together, as they tend to be the opposite of one another. Science is structured and analytical, where one tests various theories whereas art is creative allowing one to express their artistic side through the embodiment of emotional power.

However when these two are combined marvelous things come to life. Therefore for this important day of people’s life, taking into account our field of expertise, technology and my passion for art, I have decided to pick three of the many other important individuals who have given great contributions to the technology that we embrace nowadays.

In the following paragraphs you will be able to read in short about the inventions of Samuel Morse, Hady LaMarr and Georges Méliès.

Samuel Morse was an accomplished artist who studied at the Royal Academy of arts. He was most known for his portrait paintings. His painting the Gallery of Louvre is among the most fascinating as he shows how people used to do lessons in the 19th century.

However, he is the one to have given a great contribution to the invention of the unifying communication system used by telegraph operators around the world: Morse Code. This was an electric telegraph that by using electromagnets, a work of Joseph Henry, allowed Morse to send messages over 16 km.

Morse Code was later on expanded with his fellow colleague  Alfred Vail in 1838, where encoded text characters as a standardized sequence of two different signal duration, called dots and dashes were used.

He sent his first telegraph line from Washington to Baltimore on 24 May 1844 “What hath God wrought.”

This not only helped the communication but also helped in further development of technology and other means of communication.

Hedy LaMarr was an American Austrian actress who was known best for her roles in the films Algiers and Samson and Delilah, both nominated for Oscars.

Despite her acting career she had a neck for other things as well, including producing and inventing. Along with the co-fellow George Antheir at 1941 they invented the technique for radio communications to rapidly switch frequencies to protect allied torpedoes from being spotted by Nazi radio detectors. This frequency hopping was a huge step in the technology development though La Marr herself did not really receive credit for the invention immediately, as it took time to understand its importance.

The Secret Communications System involved use of carrier waves of various frequencies, that is difficult to discover or decipher. It was adapted for radio control that employed a pair of synchronous records – one to transmit the station and one at the receiving station – a frequency that would change from time to time so that it would be difficult for the enemy to detect.

Nowadays thanks to her invention, Secret Communications System we have everything from GPS to Bluetooth technology, which helped in further development of technology.

Many may know him from the movie “The Invention of Hugo Cabret” a movie by Martin Scorcese. Despite the fact that this is an adventure – fantasy movie, it entails a lot of truth within. It tells the story of Georges Méliès, one of the first filmmakers to have used various tricks in order to do movies, hence he is known as the father of the special effects in movies, though Oscar Rejlander created the world’s first special effect in 1857 which revolutionized the future of this industry. Despite the fact that Méliès is recognized as the father of special effects, Alfred Clark created the first-ever motion picture special effect in 1895.

Méliès experimented a lot in movie-making by using time-lapse photography, multiple exposure, dissolves, pyrotechnics, theatrical machinery, everything that dazzled the audience. He lived in the period where people were marveled by science, various discoveries, expeditions including reaching other planets – elements that helped him in unique movie making.

Despite all this history, we ought to be grateful to them for their unique use of picture and creativity that most likely nowadays the so called “Filters” are a product of their effort. 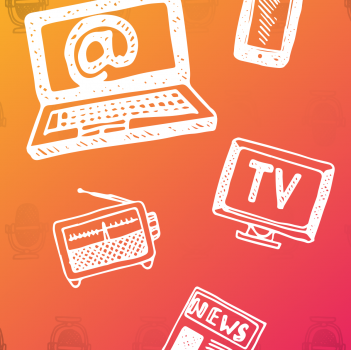 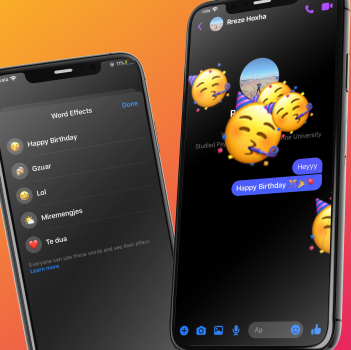 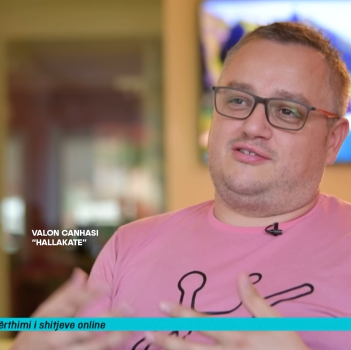 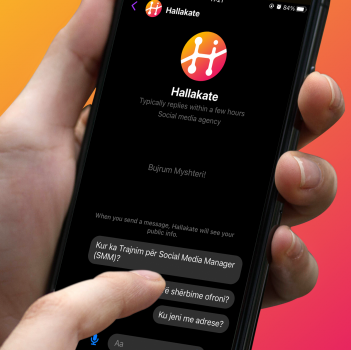 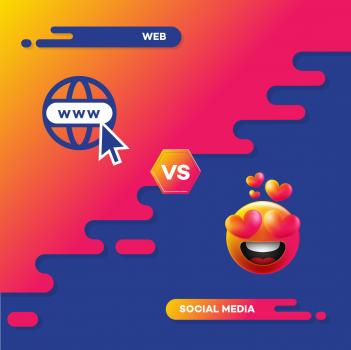 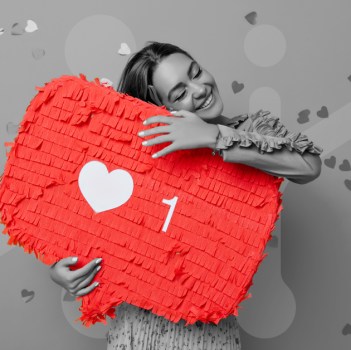