One of the biggest historical moments in Kosovo, was the day when the Kosovo Army was officially formed. We at Hallakate, had the chance to come up with a unique symbol to mark this date and celebrate. 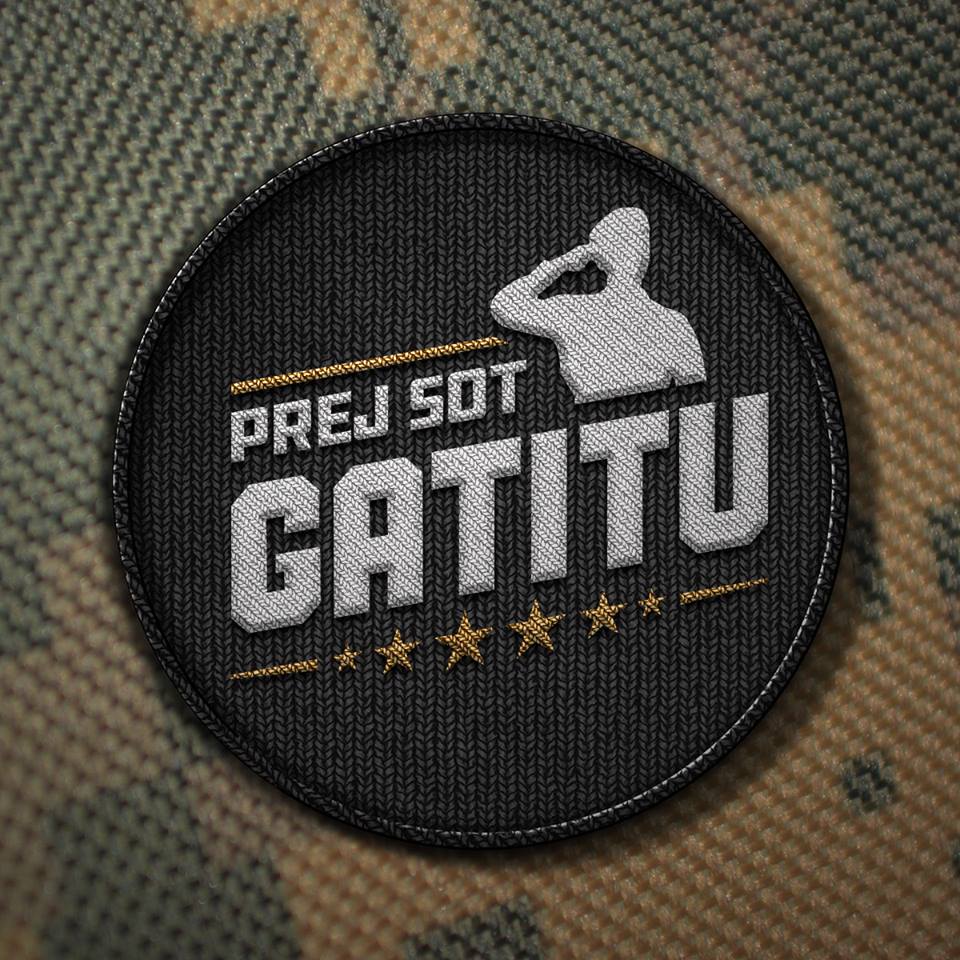 Given the importance of this day, we wanted to give people a special content so that they can celebrate online as well.

Inspired by GI Joe, the childhood character of many generations, along came the idea of creating a seal that would represent the Kosovan soldier. We contacted Abdullah Hasani from Honedon, explained our idea and started to conceptualise it.

After a couple of sketches, we came to the the final version. This seal went viral not only online but also in other medias as well. Prej Sot Gatitu was used and shared from the National Assembly and by all citizens, celebrating this day. 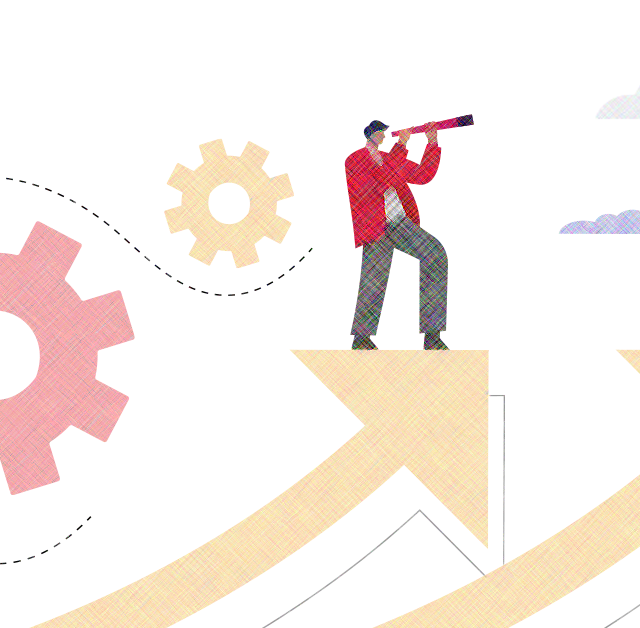 Why is the FërFër Collaboration a Success Story? 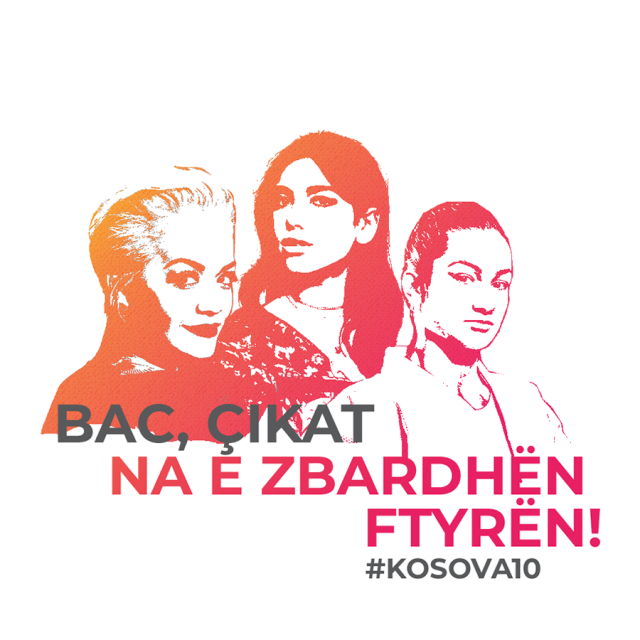